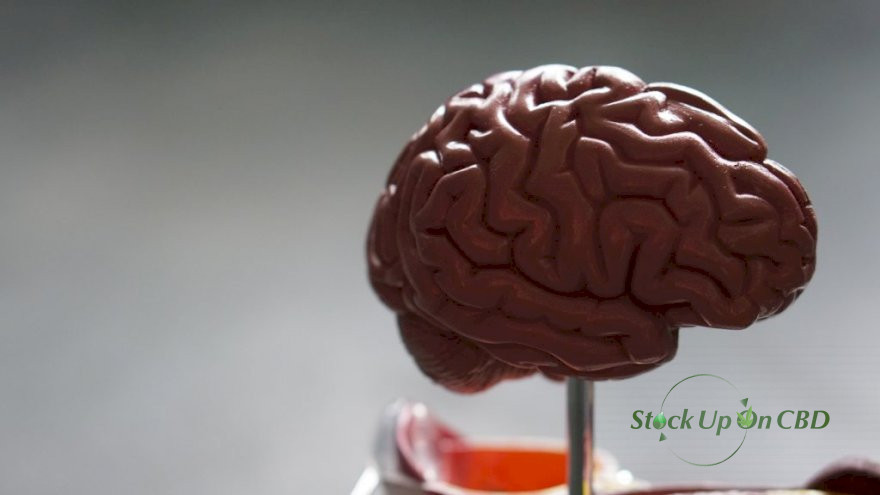 CBD oil is one of the most effective and promising treatments for individuals suffering from epileptic seizures. And don’t just take our word for it. there are studies that prove it.

Even though medical research on CBD is young and the science isn’t 100% conclusive yet, recent evidence in the form of multiple clinical trials and other studies has shed light on CBD’s huge potential for treating epilepsy and the extremely detrimental symptoms that go along with it. In particular, CBD for epilepsy has been shown to reduce both the frequency and severity of seizures.

Just last year, the US Food and Drug Administration (FDA) approved the first-ever CBD treatment for two rare and severe forms of epilepsy, Lennox-Gastaut syndrome and Dravet syndrome. The CBD for epilepsy treatment, dubbed Epidiolex, was given the green light by the FDA after it demonstrated the ability in multiple clinical trials to reduce the frequency of seizures in patients with severe epilepsy.

How Does CBD Oil Treat Epilepsy

In layman’s terms, seizures in epileptic patients are caused by electrical and neural activity that goes awry. Depending on the severity, the result ranges from uncontrollable physical movements to drastic changes in behavior and alterations in the patients’ level of consciousness.

It’s theorized that CBD combats seizures by connecting to the endocannabinoid receptors in the brain in a way that calms erratic nerve activity. Essentially, CBD provides a calming effect that eases symptoms caused by epilepsy.

What Studies Say About CBD for Epilepsy

Now to the meat of the conversation. What is the evidence and how much evidence is there that supports using CBD oil to treat epilepsy? Well, on top of the FDA sanctioned study previously mentioned, there are a number of other prominent clinical trials that highlight CBD to be an effective anti-seizure treatment.

In a study carried out by the University of Alabama at Birmingham, 132 patients with treatment-resistant epilepsy were given cannabidiol as an alternative treatment. After just 12 weeks, the clinical patients went from an average of 144 seizures every two weeks to an average of 52. The nearly two-thirds reduction in epileptic events persisted until the end of the study, which lasted a total of 48 weeks.

In 2017, a double-blind clinical study published in the New England Journal of Medicine discovered that out of 120 patients with severe, anti-epileptic resistant epilepsy, the median amount of seizures per month dropped from 12.4 to 5.9 after being given CBD oil. The placebo group only saw a decline in seizures from 14.9 to 14.1 per month. And just below half of the patients who were administered CBD reported an over 50% reduction in seizures.

Last year, another double-blind, randomized, placebo-controlled study involving 171 epileptic patients was undertaken across the US, Poland, and the Netherlands. After 14 weeks of trials, those given cannabidiol reported a 43.9% reduction in the frequency of seizures while the placebo group reported just above a 20% reduction.

And it’s not just humans suffering from seizures that are seeing positive benefits from taking CBD oil as a means of treating epilepsy. In an albeit small study conducted by Colorado State University on the effectiveness of using CBD for epilepsy in dogs, 89% of the dogs had less frequent seizures. Epilepsy remains the number one neurological condition among canines, affecting nearly 6% worldwide.

Why Choose CBD Over Other Anti-epileptic Drugs

The reasons most of those suffering from chronic seizures tend to make the switch from traditional anti-seizure medications to CBD oil are two-fold.

First, according to various well-regarded studies, only about one-third of all epilepsy patients report a decrease in the frequency or severity of seizures after taking anti-epileptic drugs. For this group, CBD oil is increasingly their last viable option to treat their recurrent seizures.

And second, the risks and side effects of taking CBD oil are much less prominent when compared to other drugs and therapies for epilepsy. In fact, common side effects from anti-epileptics include dizziness, drowsiness, weight gain, glaucoma, skin rash, as well as movement and behavioral disorders. When it comes to CBD oil, it’s pretty much consensus at this point that the side effects are extremely minimal, harmless, and—in most cases—non-existent if the dosage is correct.

Also, taking CBD for epilepsy does not give you any of the mind-altering effects that ingesting cannabinoids with THC does. CBD is the non-psychoactive compound derived from hemp plants.

Therefore, CBD oil can clearly be a much more effective way to treat symptoms, and since it has little to no side effects, it’s the obvious choice for those suffering from epilepsy.

Science Behind the Functionalities of CBD Oil

The Difference Between THC and CBD