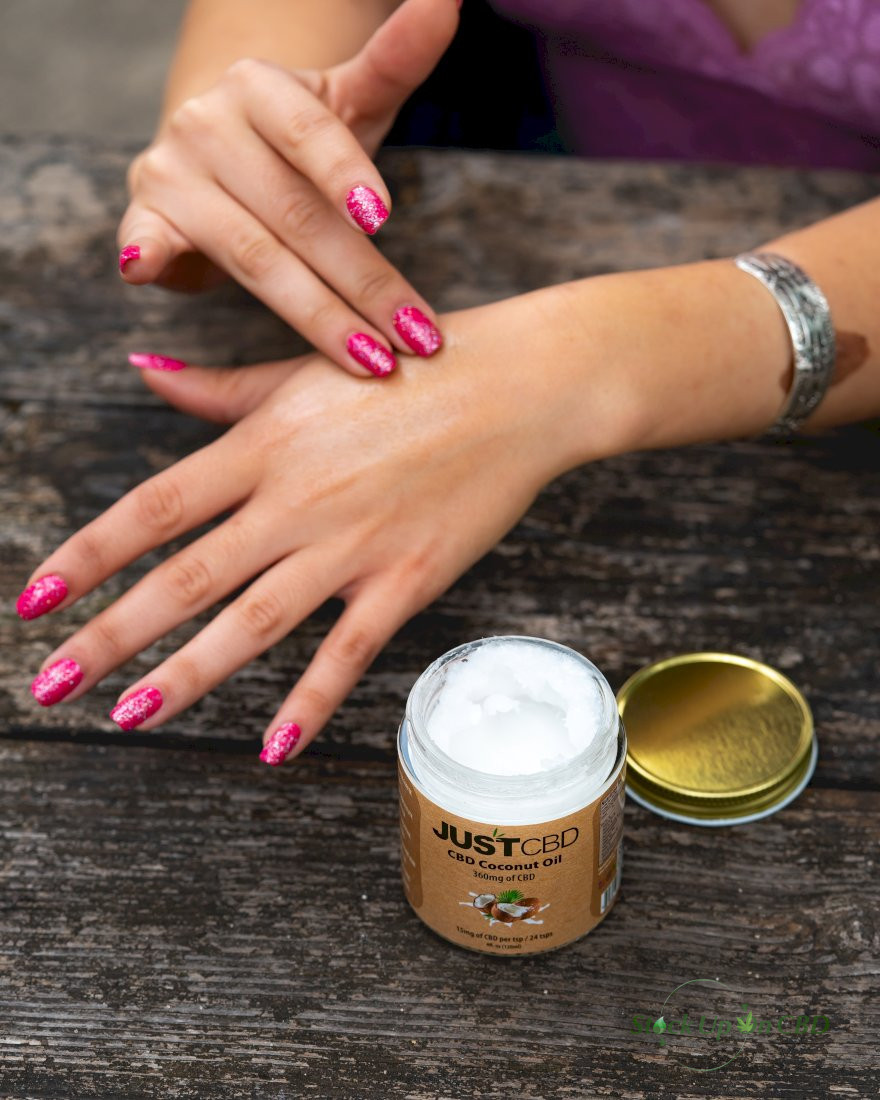 CBD oil lotion, or hemp oil lotion, possesses a multitude of health benefits and is often used to help smooth, moisturize, and soften the skin. In fact, some even use cannabidiol lotion to counter arthritis, aging and aching joints, and different types of skin maladies. The compounds and ingredients that make up the CBD lotion are organic and botanical such as terpenes and phytonutrients which aid in several situations.

(Hemp) CBD oil lotion has been increasingly growing in popularity since the legalization of cannabis throughout the world. And an increasing amount of people are experiencing the wonders of this product. Cannabidiol is a non-psychoactive substance that has ventured its way to the hands of celebrities, cosmetologists, and fashionistas that are promoting CBD lotion. These are its benefits:

– Symptoms of inflammation like redness, swelling, and itchiness could be reduced with the topical application of CBD lotion. CBD oil lotion interacts with the body’s endocannabinoid system to counter the issues that several skin diseases bring. One of these is the common skin condition known as psoriasis, which is very difficult to live with. The symptoms can be as mild as a little discomfort or as painful as overwhelming skin irritation. And although the research on the lotion for its efficacy and psoriasis is in its early stages, there have been small notable results of the product actually treating psoriasis.

Cannabidiol are commonly used for treating pain and inflammation, as well as mood disorders and gastrointestinal issues. It supports the body’s endocannabinoid system that is essential for body homeostasis. The lotion actually goes on to stimulate the immune system as it helps to re-balance the endocannabinoid system, which leads to the suppression of the condition as a whole.

– CBD helps to naturally reduce the amount of oil production on the skin. This is achieved by raising calcium levels that results in lower body lipids (oil). Acne is caused by too much oil gland production and the clogging of pores and is influenced by genetics, diet, hormone and stress levels, menstruation, and certain medications.
So by CBD enhancing the body’s endocannabinoid system and by acting as a reuptake inhibitor of a certain endocannabinoid known as anandamide, cell growth is better regulated and skin health is greatly supported.

– This amazing lotion does way more than smooth and soften the skin, it also reduces pain (everywhere). CBD is an all-organic pain reliever that treats skin diseases with painful symptoms such as psoriasis and eczema. Also, many use the oil lotion for other chronic pains and backache. Its benefits are experienced without the “high” which is associated with THC and marijuana smoking.

Although CBD products aren’t approved by the FDA, people are seeking a natural alternative to habit-forming pain relievers such as opioids and potentially harmful pharmaceuticals. A 2016 study done at the Hebrew University of Jerusalem concludes that CBD possesses analgesic, anti-spasmodic, cell-regenerative, anti-inflammatory, anti-immunity modulating, and anti-bacterial properties. These work together to help people who are suffering from pain from any medical condition. The lotion, which is combined with essential oils and additional herbs, alleviates pain while delivering aromatherapy to users.

“Hemp seed oil is reputed to be the most unsaturated oil derived from the plant kingdom, so it is less pore clogging but a great moisturizer for dry, cracked skin.” – Jeanette Jacknin, MD

Hemp-based topical products are a pioneer of the role of cannabis in the skincare industry. Its potent effects are paving the way to its widespread use as an organic alternative to potentially harmful medication. Lotions, salves, balms, and oils that have been infused with cannabinoids help users have better lives.

CBD VS THC: WHAT YOU SHOULD KNOW