Pharmacokinetics Of The Dimethylheptyl Homolog Of Cannabidiol In Dogs 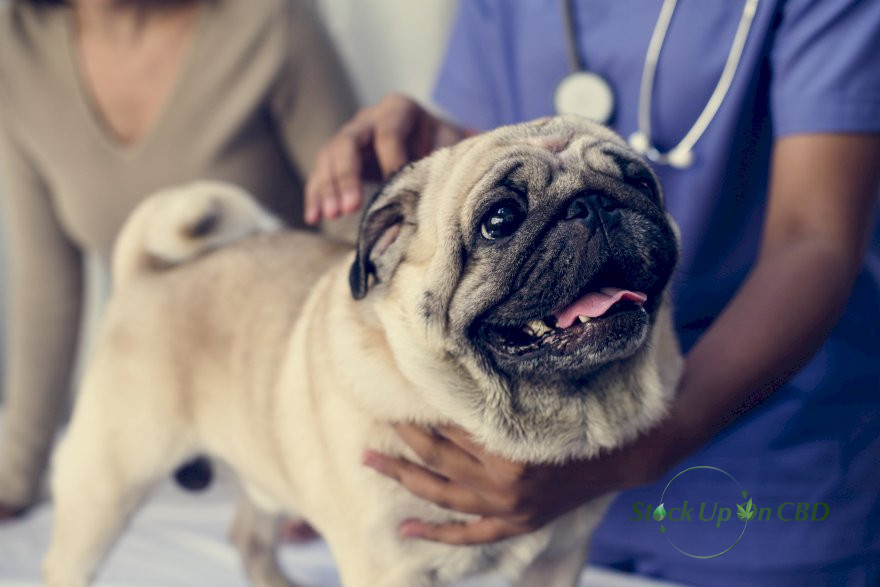 Pharmacokinetics is the science which determines the manner in which the body interacts with a drug after it is administered. It is a measure of the rate of absorption, distribution, metabolism, and excretion or elimination. All these four processes deal with the movement of the drug across the membranes. To travel through the membranes, it is essential that the drugs are able to dissolve directly into the lipid bilayer of the membrane. The fate of a particular drug may alter depending on the site of administration, dosage, and formulation. There are numerous different models applied to know about the concepts of pharmacokinetics testing along with the processes that occur.

Cannabidiol (CBD) is among the major non-psychoactive cannabinoids manufactured by Cannabis sativa L. Recent research has revealed that a dimethyl heptyl homolog (DMH) of CBD is more active as an anticonvulsant compared to the naturally found CBD. After regarding DMH as a potential antiepileptic agent, its pharmacokinetics was studied in dogs after both iv (20 mg) and oral (80 mg) administration. Following iv administration, DMH was quickly distributed. In four out of the eight dogs studied, DMH could not be found in the plasma after oral administration. In the other four, the oral bioavailability was 3, 21, 39, and 43% respectively.

The results showed that following oral administration, DMH has a low and variable bioavailability, due to the first-pass effect of the liver and inadequate absorption from the gastrointestinal tract. Compared to CBD, DMH has a shorter half-life (a mean terminal half-life of two hours) and lower clearance and volume of distribution values, and it’s liver extraction ratio is almost one half that of CBD.

Cannabidiol-dimethyl heptyl (also referred to as CBD-DMH or DMH-CBD) is a synthetic homolog of cannabidiol in which the pentyl chain has been substituted by a dimethyl heptyl chain. Several isomers of this compound are recognized. The most commonly used isomer in research is (−)-CBD-DMH, which has similar stereochemistry as natural cannabidiol, and a 1,1-dimethyl heptyl side chain. This compound has no intoxicating effects and acts mainly as an anandamide reuptake inhibitor, but is more powerful than cannabidiol as an anticonvulsant and contains the same potency as an anti-inflammatory.

ENHANCING THE BENEFITS OF MINDFULNESS, MEDITATION, AND YOGA...

A Guide to Buying CBD Products