The Many Health Benefits of CBD 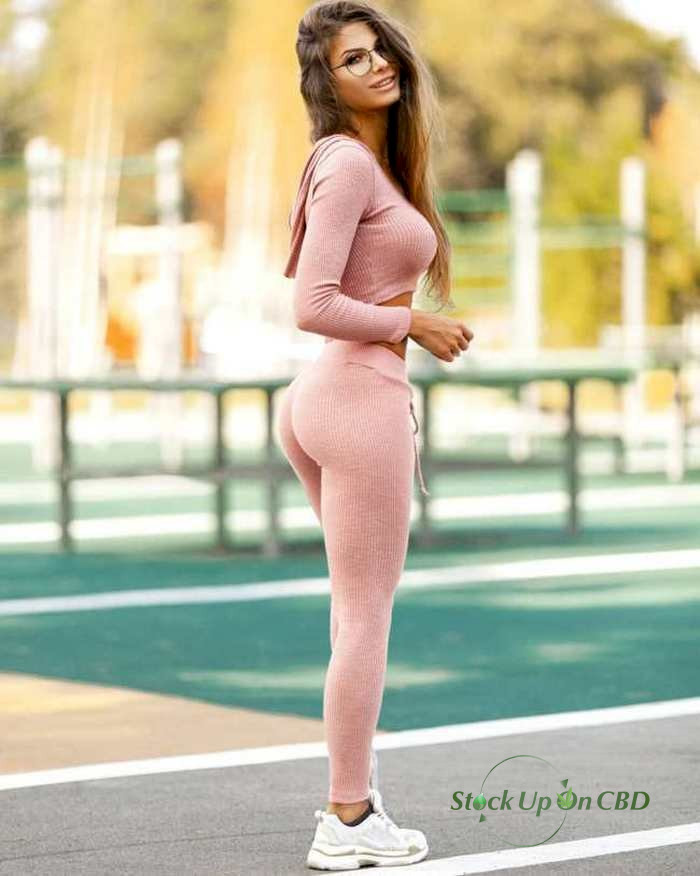 Unless you’ve been living under a rock for the past few years, chances are you’ve heard about CBD. CBD products are everywhere you look these days… in lipstick, gummies, skin creams, and even burgers at your favorite fast food joint.

But unlike a lot of other trends that tend to come and go overnight, cannabidiol (CBD) is here to stay. Why? Well, put simply, CBD isn’t just some hyped-up, bogus miracle cure—it actually works!

Clinical trials and scientific studies have found that CBD is effective at treating a wide variety of chronic and common health conditions as well as generally boosting everyday health. And what’s more, when purchased from a reputable and Federally-licensed seller, CBD oil is a safe, legal, effective, and 100% natural treatment—and with none of the psychoactive side effects of cannabis containing THC.

Of course, it does need to be stated that the science still isn’t completely conclusive on CBD oil quite yet. But that being said, here are seven key health benefits of CBD that science and studies back up.

One of the most promising benefits of CBD is its pain-relieving effects, which is a very good thing when you consider the addictive nature of opioid-based pain medications and the fact that roughly 25 million Americans suffer from chronic pain. In short, CBD oil has been shown in numerous animal studies to reduce pain, especially chronic joint pain caused by arthritis.

The way it works is that when ingested, CBD oil for pain reacts with your brain’s internal endocannabinoid receptors that play a major role in regulating nervous system activity. When someone is in pain, the neurotransmitters fire erratically from the endocannabinoid system.

On that same note, pain is often accompanied by and/or exacerbated by inflammation. And luckily, cannabinoids such as CBD can suppress the inflammatory response of the body by downregulating cytokine and chemokine and upregulating T cells, according to multiple studies.

In layman’s terms, this means that the CBD again interacts with the cannabinoid receptors in a way that calms inflammatory responses that are sent from the brain.

The positive health benefits of CBD don’t stop there. Studies also show that cannabidiol can play a significant role in reducing the pain and symptoms that go along with multiple sclerosis (MS), which is a debilitating disease that deteriorates the brain and nervous system.

Multiple countries have already approved a drug called Sativex to treat the symptoms of multiple sclerosis. Sativex is an oral spray that combines both THC and CBD. One study of 30 multiple sclerosis patients using Sativex found that the drug significantly helped to reduce muscle spasms and, as a result, lessened pain and increased mobility among the MS patients tested.

CBD can also be used to boost mental health. In particular, the hemp-derived compound can act as a great alternative to pharmaceutical drugs, which carry a huge number of negative side effects.

In America alone, over 18% of people suffer from an anxiety disorder, which includes chronic depression and social anxiety. These disorders can make living a normal life seem like an insurmountable challenge to those who suffer from it.

CBD interacts with the brain’s CB1 receptors that are involved in serotonin production, which is the chemical that regulates social behavior and mood. CBD acts as a balancing force for these serotonin levels.

High blood pressure is one of the leading causes of several severe health conditions that can lead to premature death, most notably heart attacks and strokes.

In several animal and human clinical trials, CBD has been shown to lower high blood pressure at a resting state. And not only that, other studies have shown that CBD lessens the spikes in blood pressure that people get when put in a stressful environment or situation.

Experts on CBD are still on the fence on whether it’s CBD’s anti-stress effects, anti-inflammatory effects, or a combination of both that are responsible for reducing blood pressure in CBD users. Whatever the case, the results are promising.

Reduces the frequency of seizures

The most scientifically-backed use for CBD oil is without a doubt for treating epileptic seizures. The evidence for taking CBD as a means to reduce the frequency and severity of seizures is well-documented and beyond doubt at this point. And it’s why the first and only FDA-approved CBD-based drug on the market is Epidiolex, which is used to treat two rare forms of severe epilepsy.

An epileptic seizure occurs when the brain’s neural activity goes haywire. This leads to convulsions and altered states of consciousness in epilepsy patients. CBD can help relax and prevent these unstable neural events from happening.

As we mentioned before, CBD is an exceptional treatment for stress and anxiety. And since it is so effective at treating those two things, it also happens to be a top-notch remedy for short and long-term cases of insomnia.

Why? Well, sleeplessness often occurs in people with high levels of stress and anxiety that cause a hyper-aroused state. This hyperarousal makes falling asleep a huge challenge. CBD acts as a relaxant and soothes this hyper-aroused brain activity by boosting serotonin intake.

Not only will you be more stress-free, but you’ll also be able to catch some much-needed quality zzz’s at night.If you’re interested in buying CBD, make sure to always shop at a credible site that offers organic, full-spectrum CBD oil grown on a Federally licensed hemp farm. That way, you’ll know you’re getting a high-quality and all-natural CBD product that will provide you with a wide range of health benefits.

What is CBD Isolate?

Cooking With CBD Oil: Tips, Tricks, And Recipes To Get You...