HOW DOES CBD COMPARE TO OTHER LEGAL DRUGS?

CBD News and Events 3 years ago 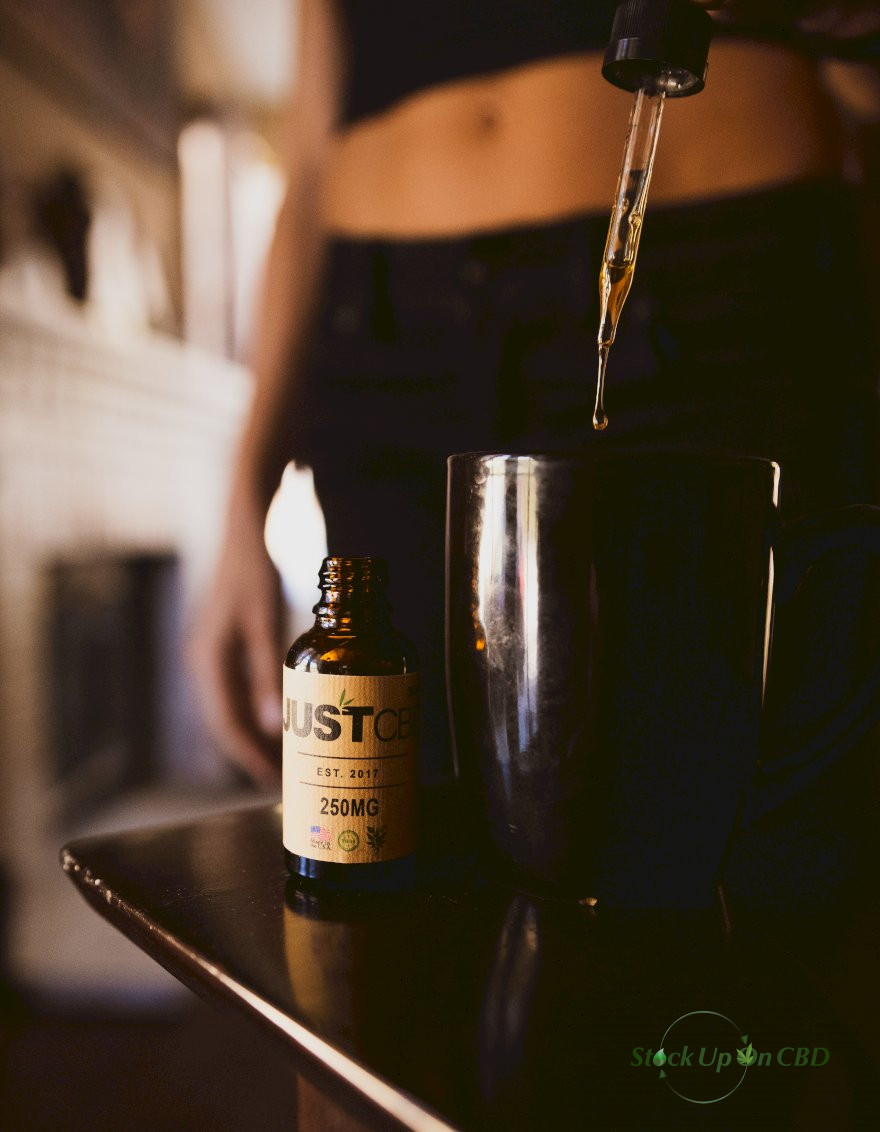 CBD oil has become a mainstream topic of conversation among many spheres. From the medical community to legal and beyond, no one can deny that the argument for or against legalizing cannabis continues to draw heated debate from both sides.

Despite the progress made toward legalizing hemp and federal issues with CBD itself, many of you are still unclear about what’s legal and what’s not, where has it become legalized or why isn’t it legal for application x but fine for application 2.

The Trump administration passed the 2018 Agricultural Improvement Act aka the 2018 Farm Bill, which effectively reclassified hemp from a schedule 1 substance to that of agricultural goods, like wheat, corn and soy.

“But that’s good right? If it’s like wheat or corn, we’re not breaking the law…”

That’s true in almost all states, but there are a few state regulations concerning the sale of hemp-based CBD are still up in the air. Why? Hemp contains trace amounts of THC (the compound that gives one the “high”) and if the plant contains THC amounts greater than +0.3%, this technically qualifies the plant as marijuana -> which is still a big NO. So long as hemp-based products are manufactured according to rules and regulations defined by the law and that particular state, it is legal.

“But this isn’t a regulated industry…” you trail off.

Quite right. Much like vitamins and food supplements one cannot explicitly state “xyz is used in The treatment of…. ….. & …” CBD has broken out into a league of its own, pioneering studies officially and otherwise, with a community determined to harness the power of this scrappy plant.

The federal government’s war on drugs previously lumped CBD in with a number of powerful, intoxicating and addictive substances, creating a general blanket of shame and guilt around what can only be described as a miraculous compound. Think back to a time when Brandy and Whiskey were not only beverages but used as vital tools during surgery (disinfection) and recovery. Nursing and medical journals reported that “During the prohibition era when alcoholic drinks were banned in the USA from 1919, physicians lobbied strongly for the right to prescribe alcohol and a US survey in 1921 showed that 51% of physicians advocated prescribing whiskey […].”

While we no longer rely on brandy medicinally, we must take note that alcohol is classified as a controlled substance under the law yet does not require a prescription to purchase from any bottle store save the buyer holding an ID card stating they’re of legal age.

These are just the social aspects revolving around the abuse of a controlled substance that anyone can purchase from a supermarket. Still not convinced?

Here are some of the more common associated health risks from consuming the following beverages per day:

CBD in all its glory holds numerous medicinal benefits and, scientifically speaking, we haven’t even scratched the surface of this treasure chest due to the stigma attached. The Food and Drug Administration (FDA) has deemed CBD as illegal, whether its found in food, cosmetics, supplements and so on.

While it’s understandable they don’t want substandard products floating around, there’s a certain level of hypocrisy and decades of stigma now wrongly attached to the CBD movement. Rather than continue to believe in old wives’ tales, do your research, find a reputable company and physician experienced with CBD. It’s makes a world of difference!

“Come to think of it, is CBD legal in my state for medicinal and/or recreational use?”

Fascinating question, glad you brought it up!

We’ve simplified things for you! If you’re interested in discovering whether CBD is legal for medicinal or recreation use in your state, please click this link and select your state from the pull down tab

Congress Makes Move to Allow CBD in Food and Beverages

3 Tricks to Completely Relax This Summer